EDP Soccer has announced the Best XI from last weekend’s USYS Regional Showcase NJ Boys event. The selections were made based on the performance of the players during the tournament. Congratulations to all players who were selected.

The Best XI from the USYS Regional Showcase NJ Boys are:

Christian scored two goals, had three assists and also created multiple other chances. Christian created chances by relentless pressure on the defensive side of the ball. He played a key role all weekend and is committed to Drexel University.

Osario-Rodriguez was a consistent threat for the Premier Eagles all weekend, dazzling defenders with his foot skills and relentless attack from both wing positions. Osario-Rodriguez scored two goals and had one assist in an unbeaten weekend for the Premier Eagles, which included a 4-2 win over South Jersey Elite Barons Academy, a 2-1 win over AC Connecticut and a 1-1 draw against Radnor Premier Boys, in which Chris tallied the late equalizer. 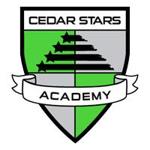 Daunte’s leadership in defense helped his team go 3-0-0 as they conceded zero goals in open play. Daunte’s covering speed and tough tackling frustrated opponents all weekend. In possession, Daunte showed excellent composure to initiate the team build out with a strong range of passing.

Thomas Cardoso played almost every minute this weekend as a box-to-box force with tremendous energy. He not only challenged, but won many 50/50s, and his ability to create chances and maintain possession going forward helped White Plains to two wins and a draw. 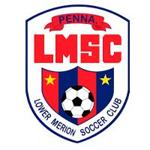 Cortez had a great weekend on both sides of the ball. The right back anchored a defense that gave up one goal all weekend while creating a number of chances in the attack. His play contributed greatly to the team's success on the weekend.

Cristian was exceptional this weekend leading the team to topping their bracket while scoring three goals and getting one assist. Scoring three game-winning goals, his impact was seen through his movement off the ball which created spaces for our players to attack. Cristian's work rate in teams pressing and counter pressing set the tone in each of the games.

Attacking center midfielder Owen Lichtenwalner scored two goals for the Gunners during their dominating performances over the weekend. The U17 FC Revolution Gunners scored 10 goals and conceded only one. Lichtenwalner was also a leader on the defensive side of the ball.

Oritz was solid from the start and got better as the tournament went on, finishing with a clean sheet in the final match. Ortiz was the backstop of a great team effort which resulted in an undefeated record and the top spot in the group. Ortiz was also a leader in goal with his vocal support and direction from the backline. 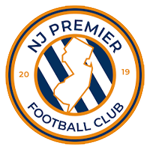 Michael was a top-level goalkeeper the entire tournament, excelling in 1v1 situations and making unbelievable saves.

The right winger was unstoppable on the dribble all weekend long. He showed real strength and determination to succeed in all facets of the game. He was relentless in his quest to win back possession of the ball and was an outstanding example and leader on the field.

Eric was the leading scorer for the team this weekend. He was a leader on and off the field. In addition to his strong play this tournament, Eric was selected to the "We Play for Poland" National Team try-outs by the Polish U15 National coaches. 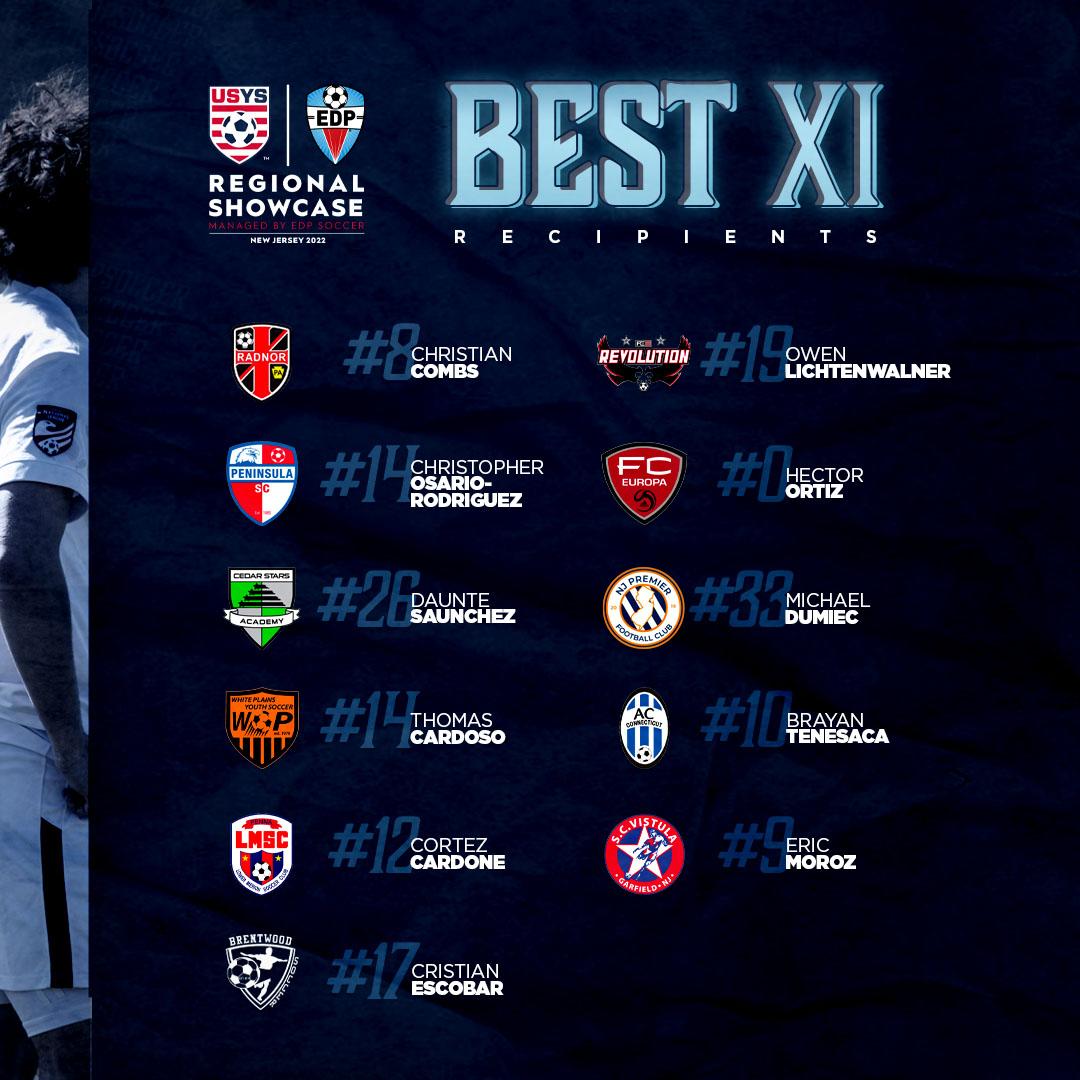