EDP Soccer has announced the Best XI from last weekend’s EDP Cup Fall Boys event. The selections were made based on the performance of the players during the tournament. Congratulations to all players who were selected.

The Best XI from the EDP Cup Fall Boys are: 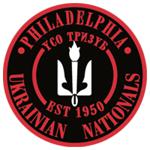 Julian had a great weekend on both sides of the ball. He was dominant in the center back position throughout the weekend and added three goals to help the team earn a 3rd place finish in the EDP Fall Cup. 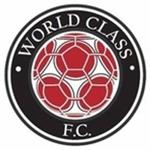 Andrew has great technical quality and analogy of the game. He was very consistent in all games as a Defensive Center Midfielder. He contributed to several goals in the competition and scored a beautiful goal in the final with a kick from outside the 18 area. 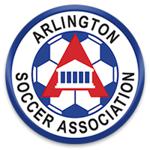 The hard-working and dynamic midfielder scored four decisive goals and provided three assists across four games to help lead his team to the championship. 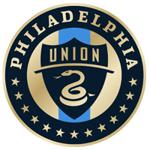 Timoni starred for one of the best teams in the tournament. Leading the team to a victory in the championship over Nationals Oakland, Timoni has the ability to make everyone around him better, and was solid in all facets of his game. 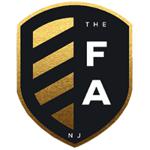 Going up against some of the top teams in the nation, Evan was excellent in all three of the team's matches. He helped lead the team to an exciting 5-5 draw with Club Ohio, and was instrumental in the team's 1-0 win over PDA. 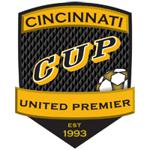 Graham had a strong performance over the weekend leading the team into the finals; he was brave and successful in all his defensive duties while making great contributions, in the attacking phase, with dribbles, passes and shots. 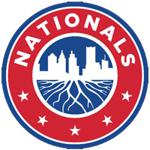 Brayden played every minute for the Nationals on their way to the Championship game. He was extremely impressive with his physical presence in winning balls in the air as well as playing with composure and building the game from the back. 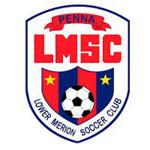 Sam played every minute of the tournament in the right back position. He played strong defense and scored three set piece goals, including two in the final. Sam also converted from the spot after the final ended in a 2-2 draw, propelling Irmãos Navy to an exciting 4-3 PK win over Cedar Stars Bergen. 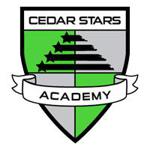 The central midfielder was crucial in breaking up play and starting attacks, worked tirelessly both on and off the ball, pressed non-stop, and was very creative on the ball. 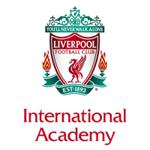 Reynaldo helped lead the team to a first place finish. Using his strong technical ability to get by players, he threatened defenders all weekend long, and scored some terrific goals. 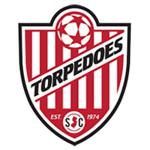 Evan was a vital part of the team's success. He played an important role in both defensive and offensive positions for the team. A great all-round player, teammate and competitor, he stepped up and played goalie for some important games this weekend. In the championship match vs Philadelphia Union, he made two great saves during regulation. He then went on to make two saves in penalty kicks that crowned the team as champions. 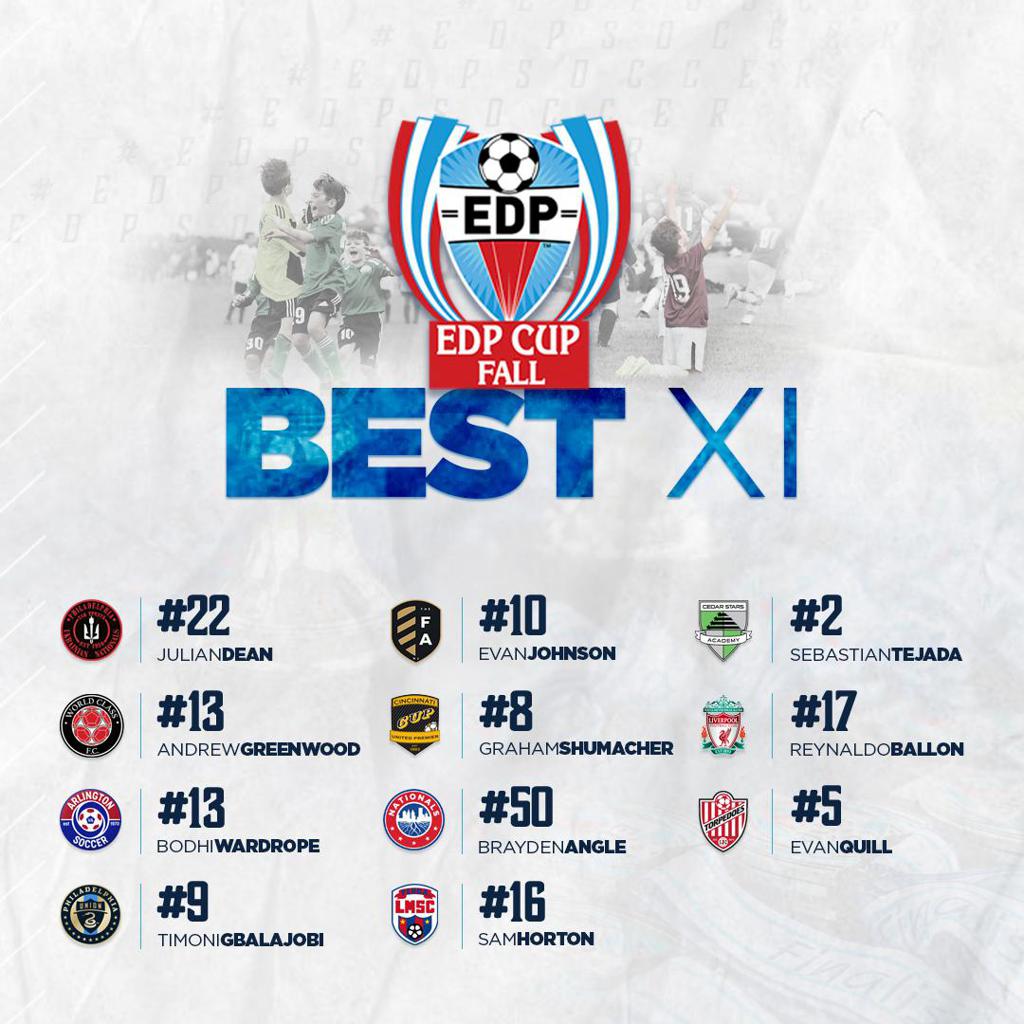