Futsal is the official indoor soccer game of FIFA that outdoor players around the globe play to refine and maintain their control skills and touch.

Since Futsal is typically played during the winter months, EDP is proud to offer EDP Futsal Leagues & Tournaments in New Jersey, Maryland & Pennsylvania to keep players active and provide high-quality development and skill building during what is typically their offseason.

The New Jersey Youth Soccer Futsal State Cup Managed by EDP is a one day event and promoted alongside NJ Youth Soccer for boys and girls aged 9U-19U. This championship tournament is open to teams outside of New Jersey, typically boasting over 200 participant clubs.

Winners of the NJYS Futsal State Cup Managed by EDP are crowned the state cup champion and the top 2 finisher teams of this Cup advance directly to the Northeast Regional Futsal Championship, which is played in February.

“EDP futsal events are the premier events in the area. They do a great job getting all of the top clubs around the tri-state area in one location to elevate the completion level at their events. I believe futsal is a unique supplemental training for the winter because it really allows players to work on the technical side of the game. There is no comparing the touches you get in a futsal match as opposed to a 11v11 match - in a smaller playing area with fewer players and more opportunities to touch the ball" Explains Andrew Giallombardo, Cedar Stars Academy Monmouth Girls DOC.

"You find yourself in tight areas under more pressure and training your brain and body to find solutions quicker. It is superior to walled soccer in terms of developing better skills and techniques. In traditional walled soccer, players regularly whack the ball (and sometimes their bodies) against the boards which promote improper technique and too often rewards errant play" says Giallombardo. 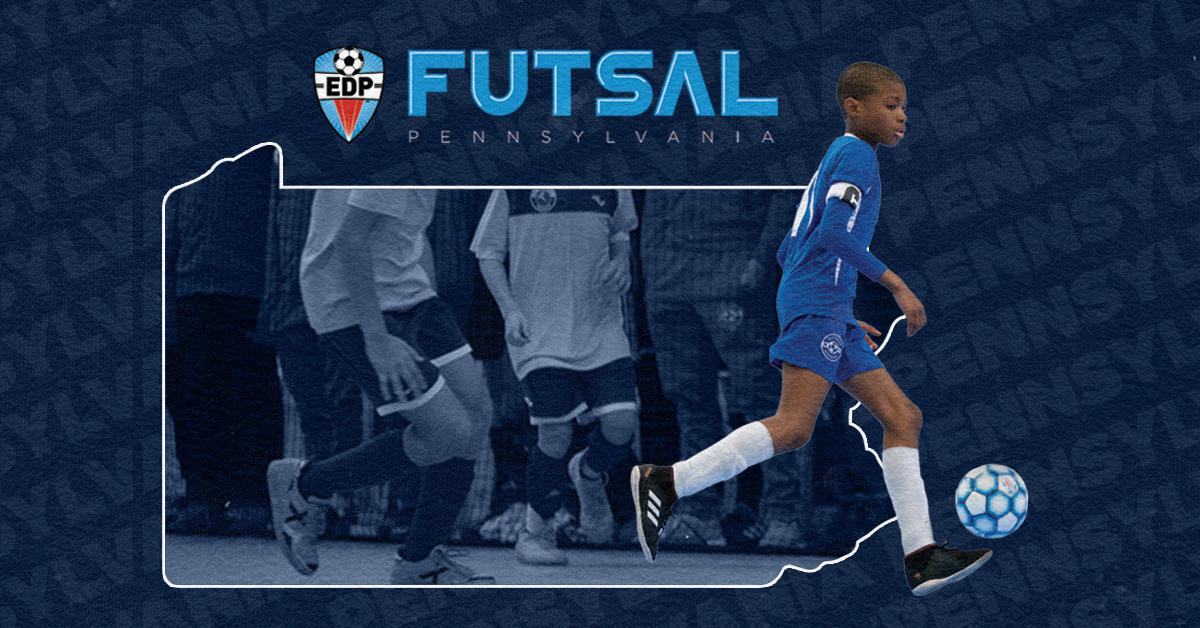 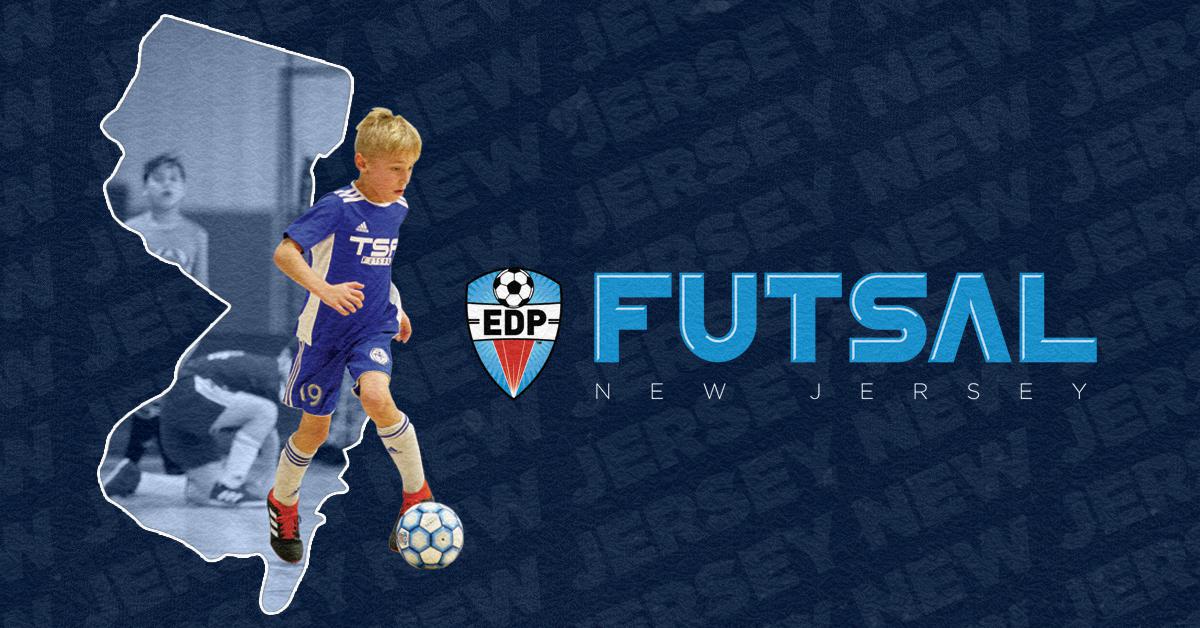 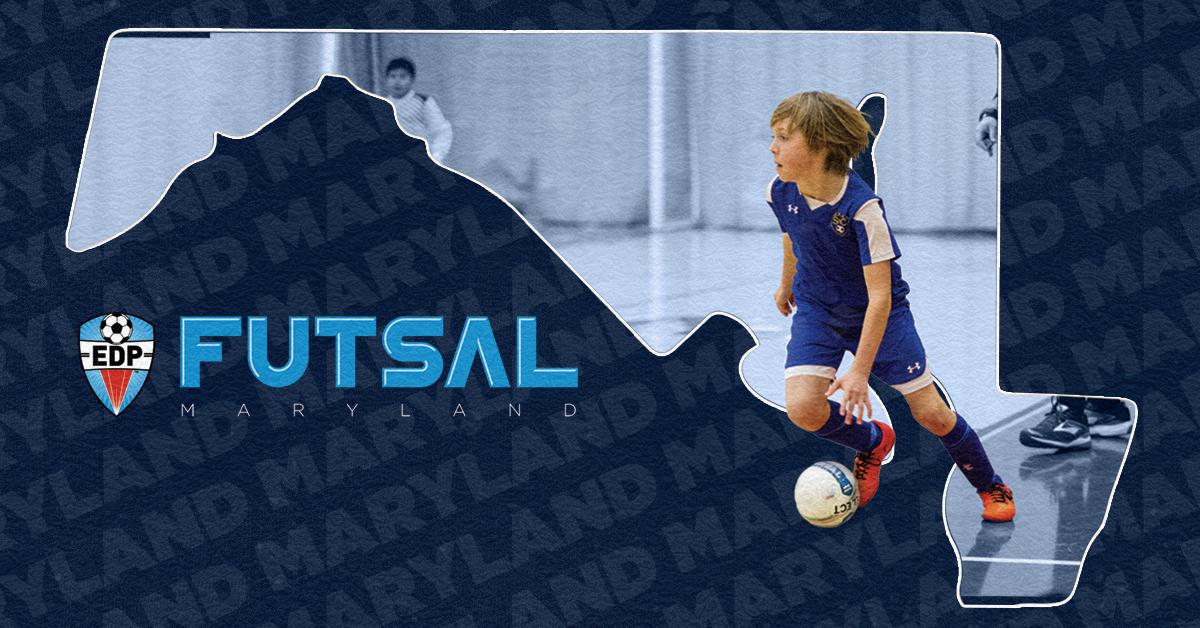