The US Youth Soccer National Championship Series Eastern Regional Championships are currently taking place from now until July 2 in Barboursville, WV.  Leading up to the event, EDP will be profiling several of the qualified teams and looking at their journey to this point.  The next team featured in the “Road to Regionals” series is Arlington SA Girls 03 Pre-Academy (VA), which earned its Regionals berth through its performance in the EDP Atlantic Development League.

That’s what Arlington SA Girls 03 Pre-Academy’s coaches said to the players in the team’s early years together, when it was losing games and struggling to even score goals.

In 2019, Arlington reaped the benefits of that possession game.  The team yielded only one goal in EDP Atlantic Development League play…while scoring 31!  Arlington posted eight clean sheets in its final eight league games and finished the season with a 9-0-1 record to finish at the top of the table and clinch a spot in the US Youth Soccer Eastern Regional Championships.

Arlington, the No. 1 team in Virginia, has also performed well in tournaments over the past few years.  Those showings, along with its solid results against the strong competition in the EDP League has Arlington feeling confident heading into Regionals.

“Our team’s work ethic is unmatched,” Head Coach Mo Tayari commented.  “I am fortunate to coach a team that has such natural chemistry, both on and off the field.”

This is Arlington’s second straight trip to Regionals.  The team was eliminated after suffering a 1-0 loss in its final game of group play.  However, Arlington was encouraged by that performance, which was another display of its possession game.  And that has the squad feeling good about its chances in 2019.

“You’ve got to beat the top teams to be the best,” Tayari noted.  “We are ready!” 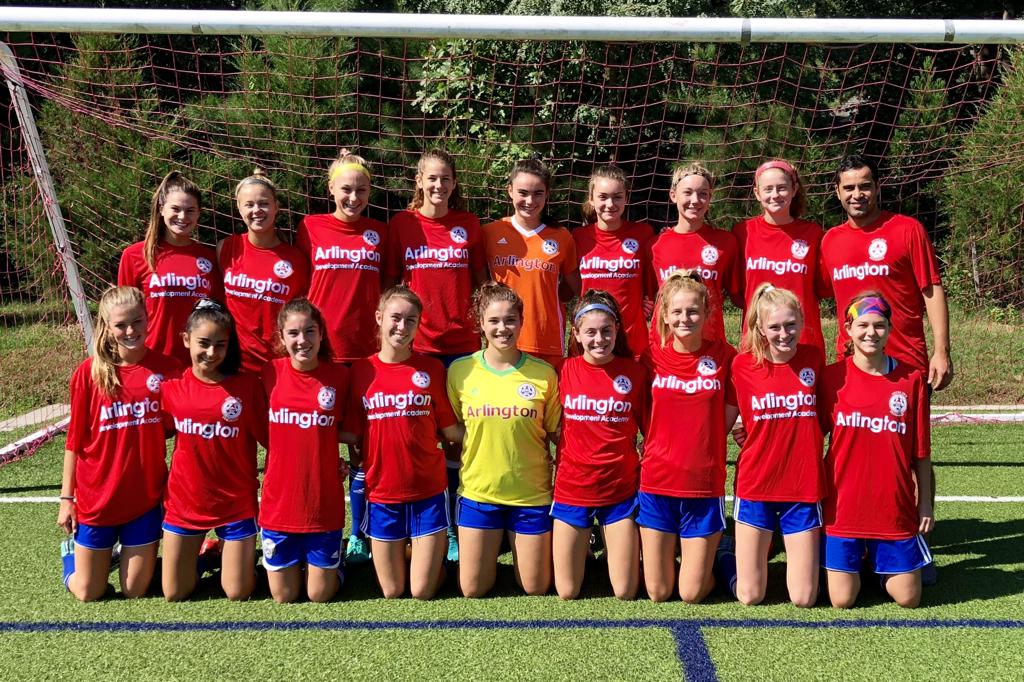