EAST BRUNSWICK, NJ – On Saturday and Sunday, June 15-16, the EDP Summer Classic was held at the Tuckahoe Turf Farms in Hammonton, NJ and Friendship Fields in Bordentown, NJ.  This event attracted 348 boys’ and girls’ 8U-19U teams from eight different states and Canada on a beautiful Father’s Day Weekend.

The tournament marked the end of the spring season for many teams, while others used it to kick off their summer campaign.

“For us, this is the end of the spring, so we’re looking to bring our season to a close,” Southern Chester County SA Dragons ’03 (PA-E) Head Coach Justin Wyatt said.  “It’s all about taking the things we’ve talked about all year and bringing it together for one last positive weekend that will be the culmination of our season.”

“We want to finish out strong,” Global Premier Soccer GPS NJ South 02G (NJ) Head Coach Neil Holloway added.  “I think it’s important to finish on a high, so when they leave and go play their high school season, they want to come back quickly and thirsty for more.”

GPS South went on to post a 4-0-0 record and win the girls’ 17U Scotland bracket (all brackets were named after countries in honor of the Women’s World Cup, U20 World Cup and CONCACAF Gold Cup).  A total of 50 teams were declared champions of their bracket.

Every team played a minimum of three games on the weekend.  There were 2,720 goals scored across 626 contests, an average of 4.34 per game.  The overall goal differential was 2.54.

We need your help!

Please let us know about your tournament experience. 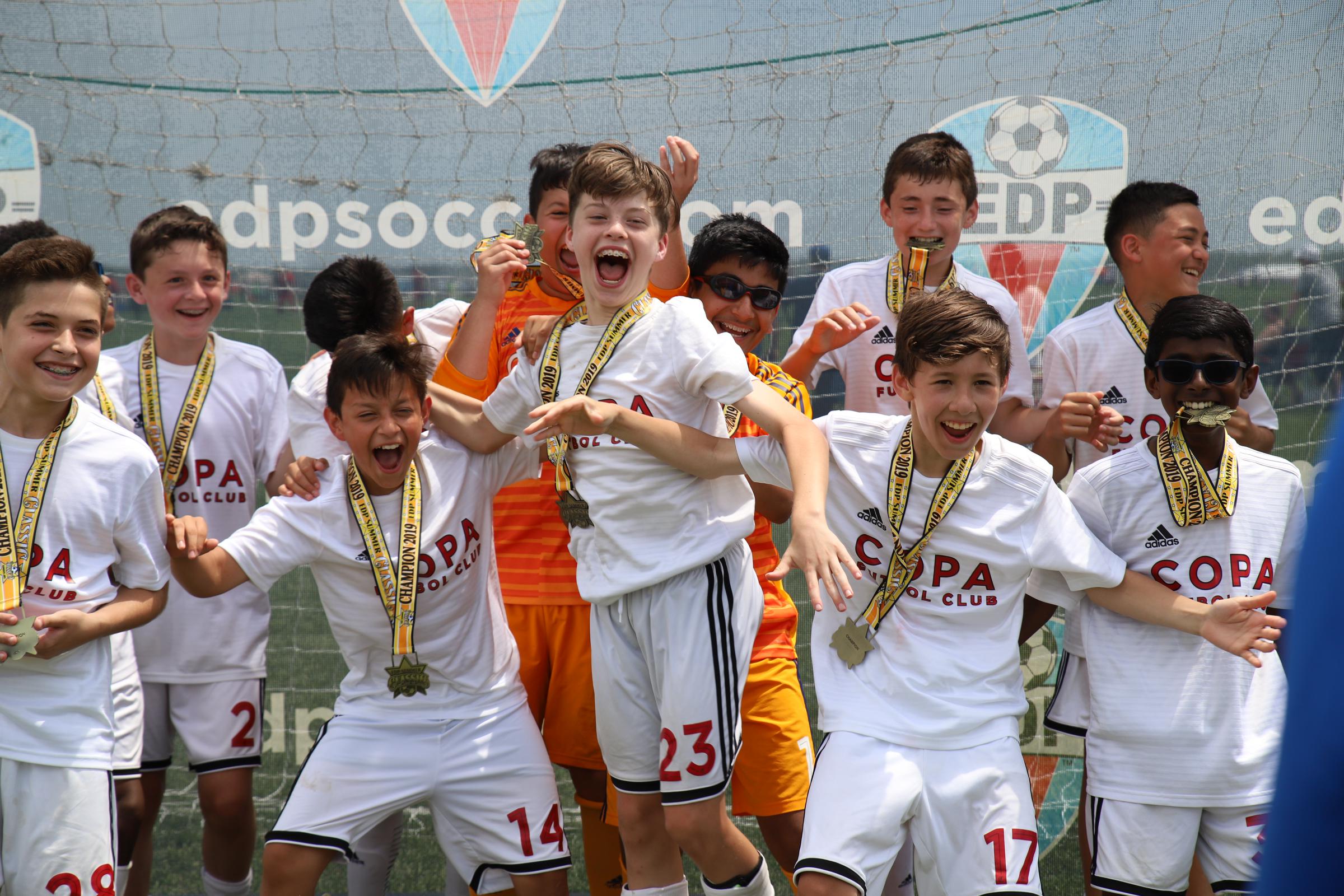 Check out the photos from over the weekend!