EAST BRUNSWICK, NJ – The EDP Easter Showcase was held for 15U-19U boys and girls teams on Friday, April 19 at the Tuckahoe Turf Farms in Hammonton, NJ.  Originally scheduled as a two-day event, the showcase was shortened to one day due to inclement weather.

As a result of the schedule change, no standings were kept and no bracket winners were declared.  Every team played two 50-minute games, which still offered a quality recruiting opportunity for both the players and college coaches.

“It wasn’t really about the result,” Cedar Stars Academy Bergen West 03 (NJ) Girls Head Coach Chris Owen said.  “The goal was to spread the minutes around and get the players seen by as many college coaches as possible.”

“Since it was a college showcase, we wanted to have the players exposed to as many coaches as we could,” FC Copa Academy 03 (NJ) Boys Head Coach Pablo Andino added.  “It doesn’t matter the circumstances or environment. We can control nothing except our way of playing.”

Overall, there were 165 teams that participated in the showcase, and more than 160 registered college coaches representing 113 programs—including a number of Division I schools—attended.  Every game was competitive, with an overall goal differential of 1.55 across 165 contests.

We need your help!

Please let us know about your tournament experience. 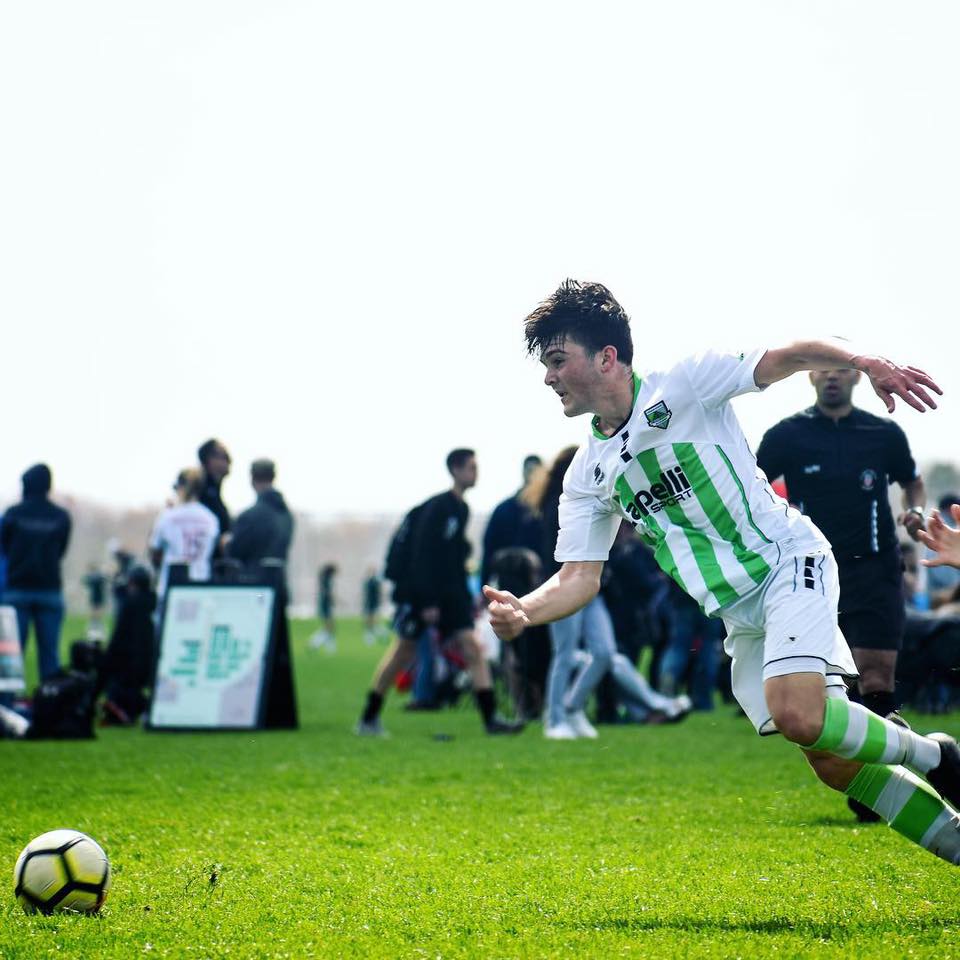 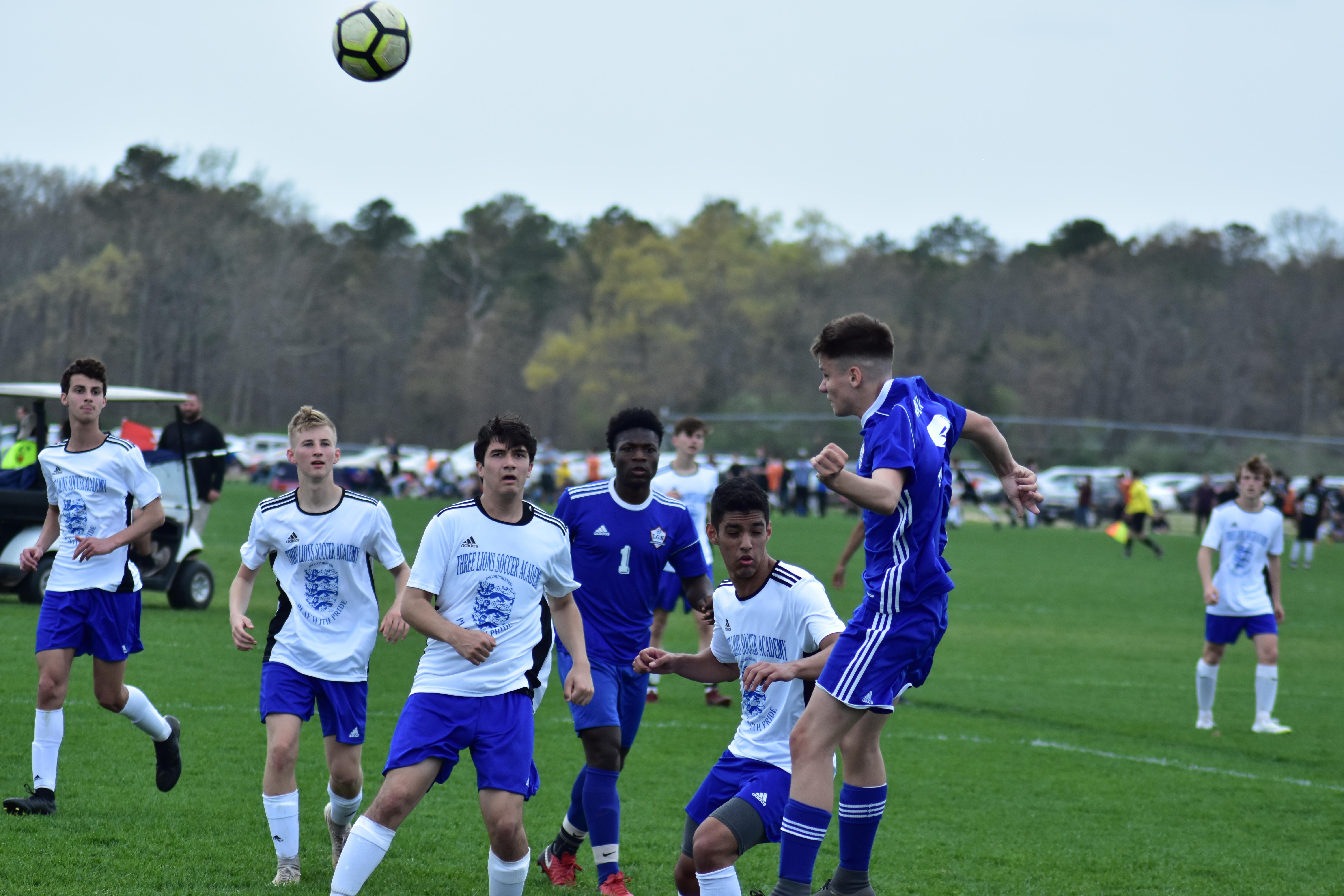 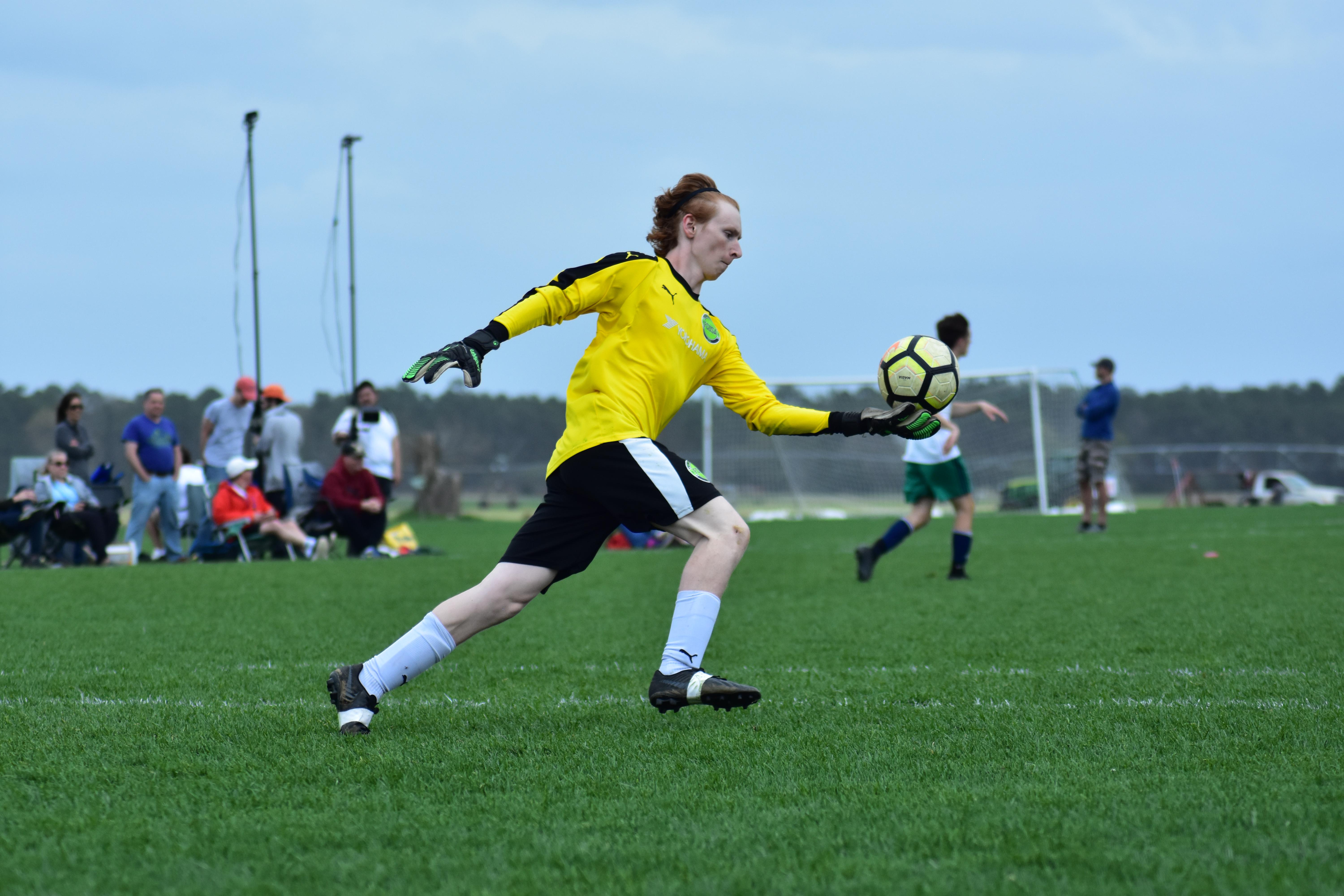 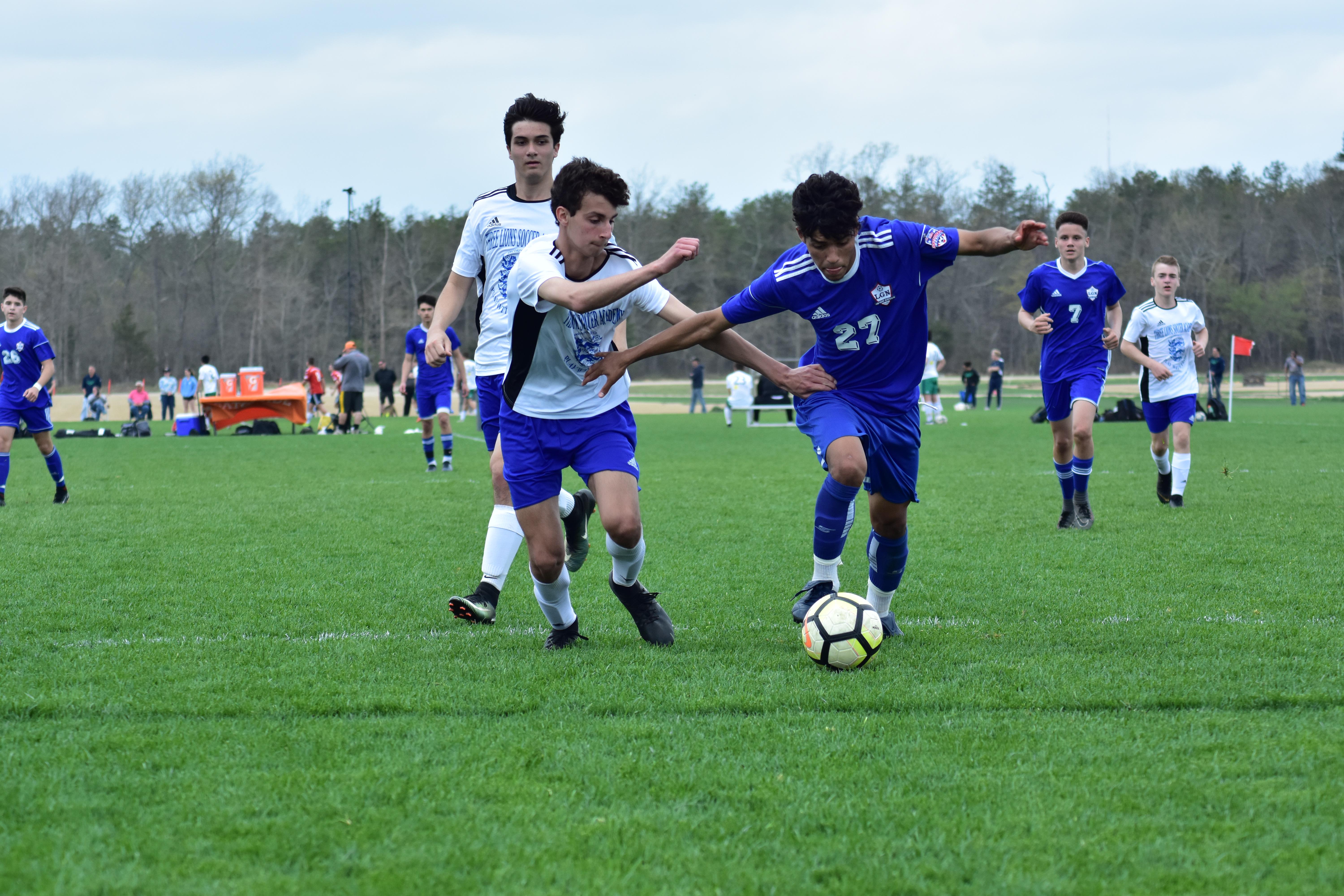 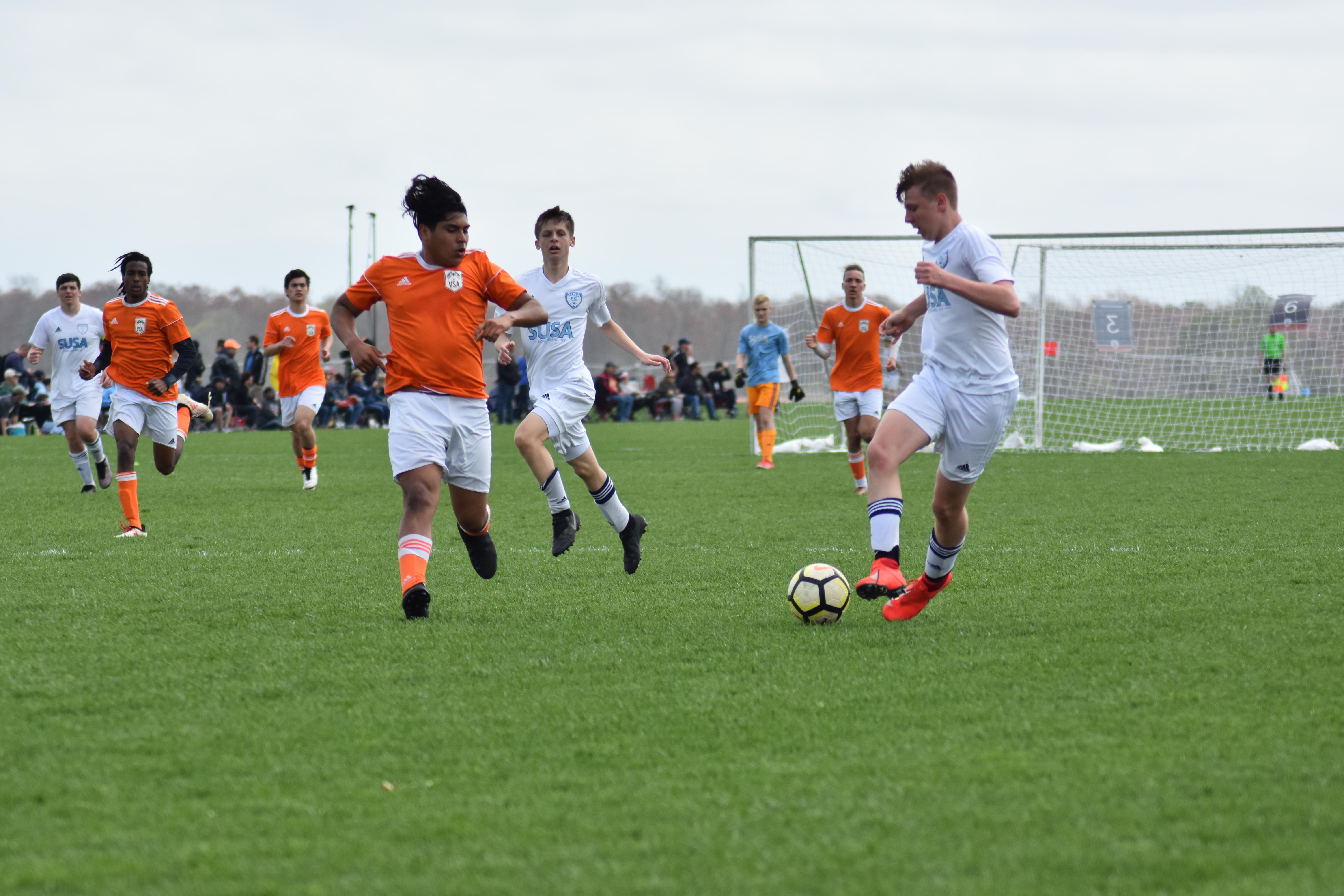 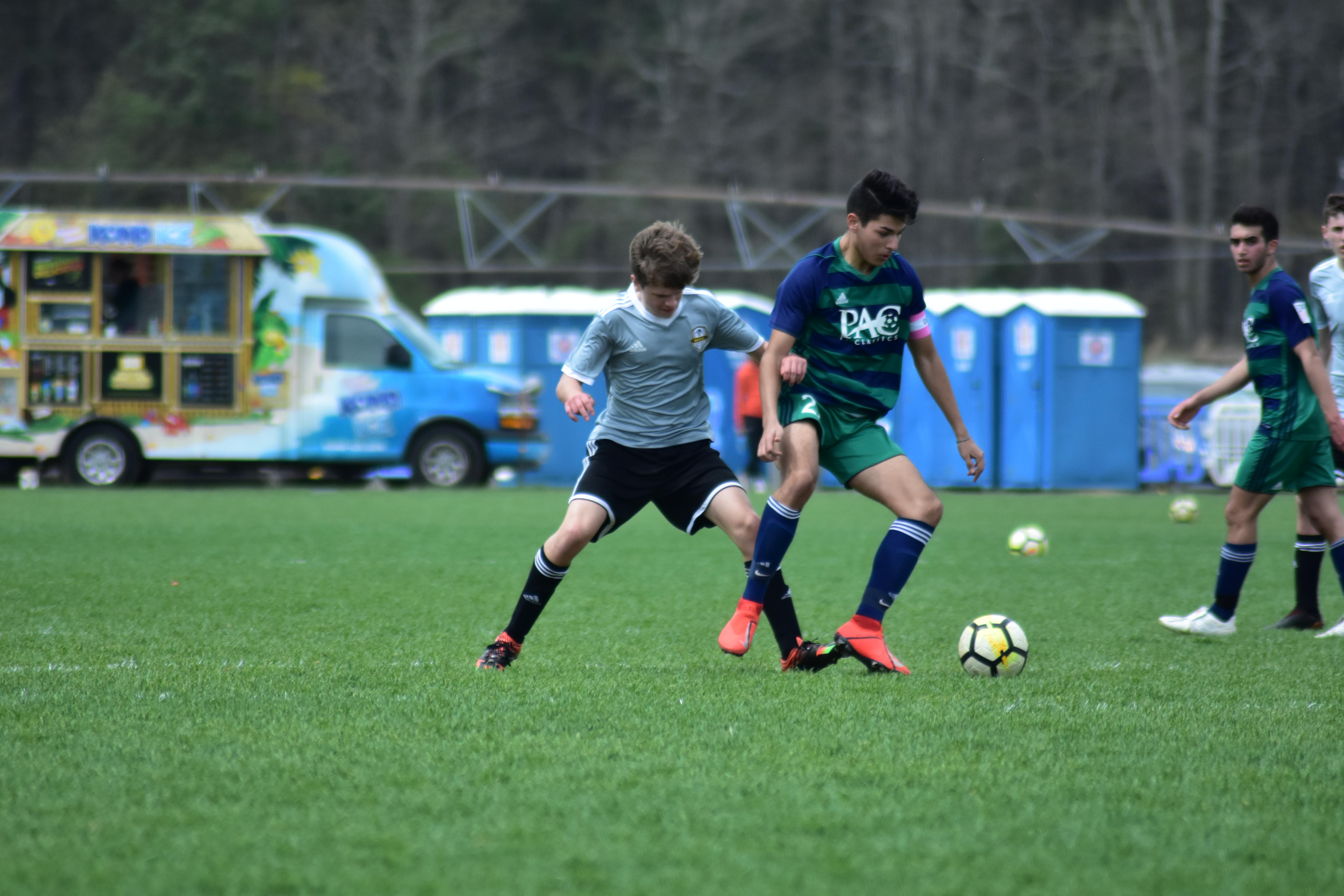 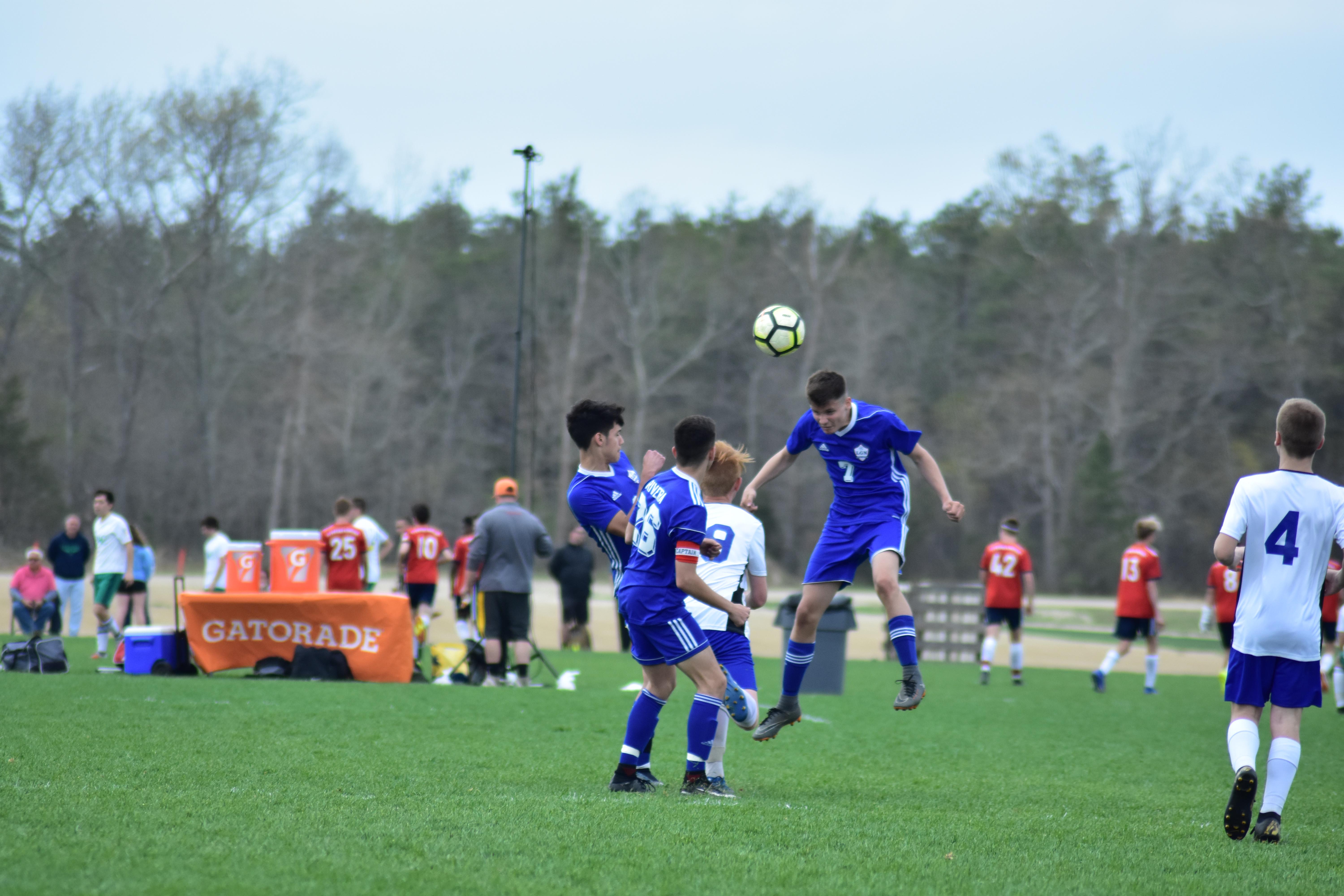 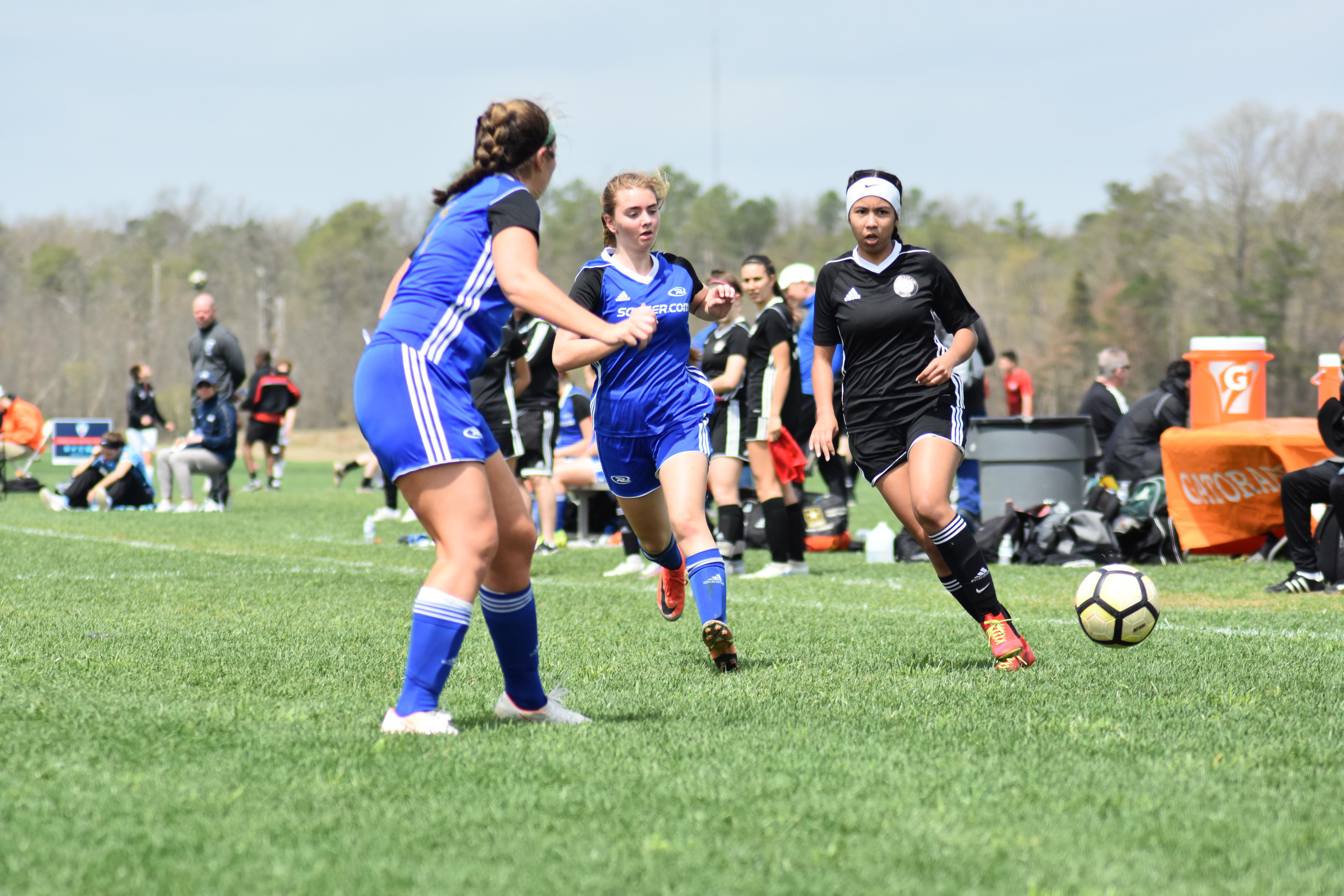 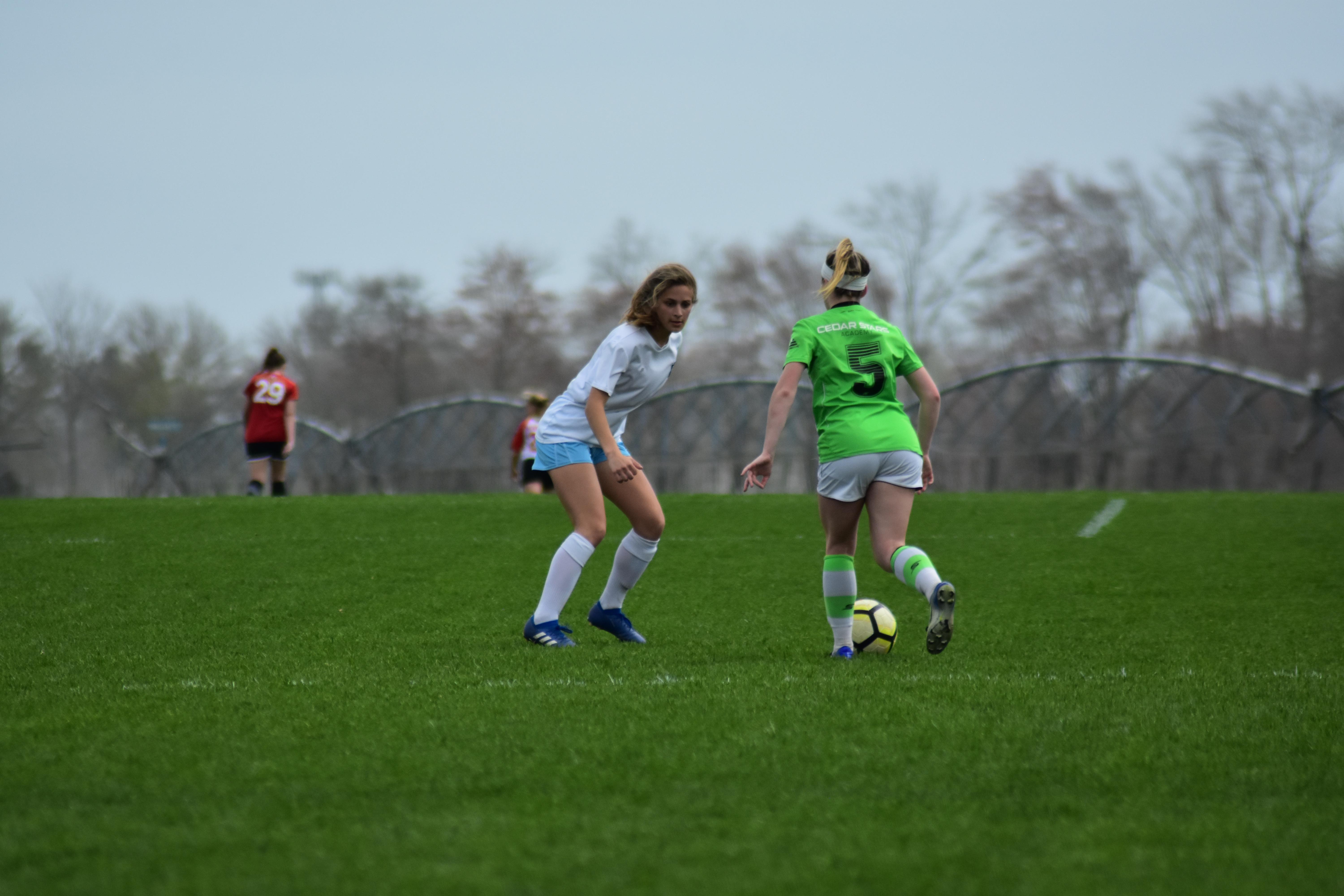 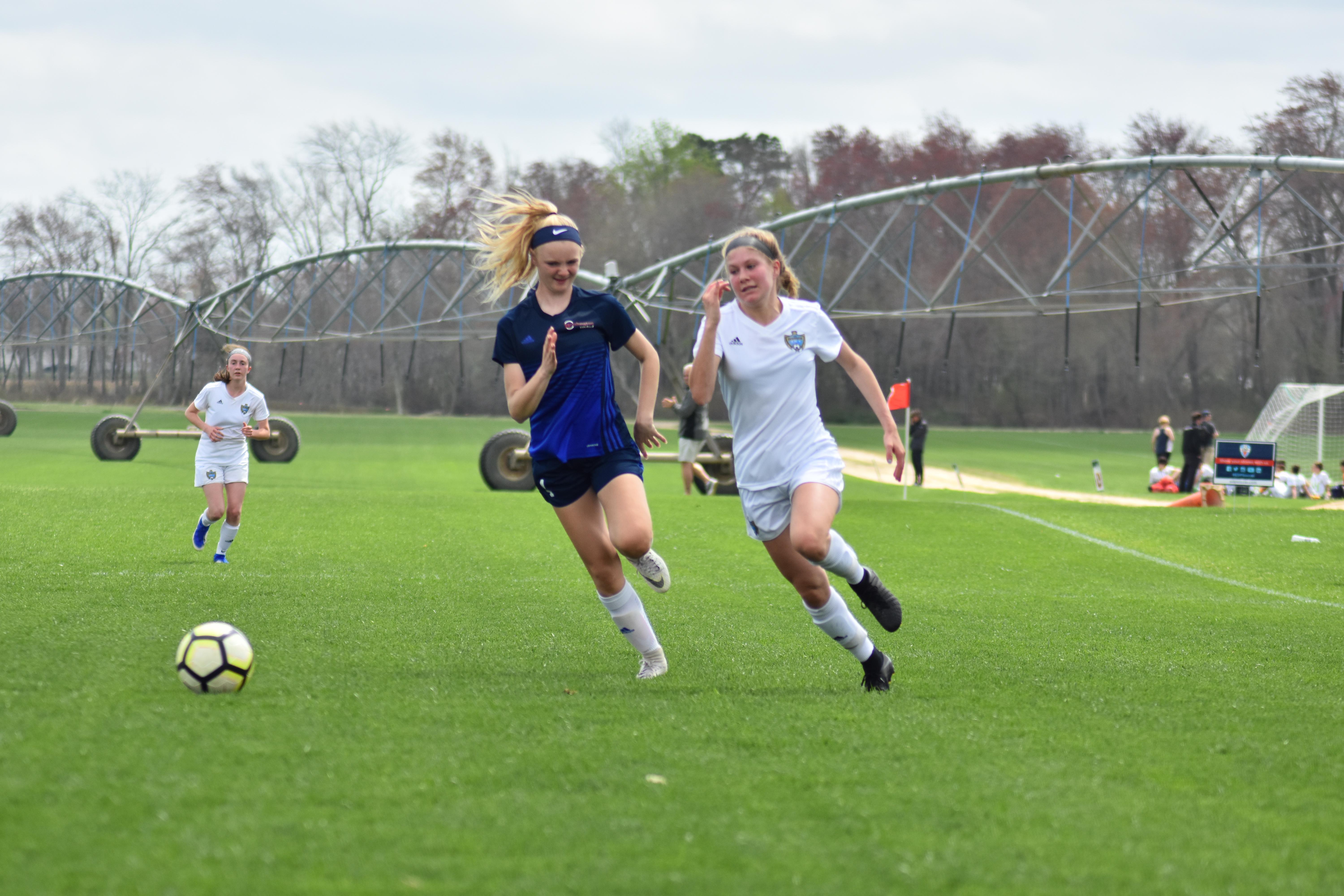 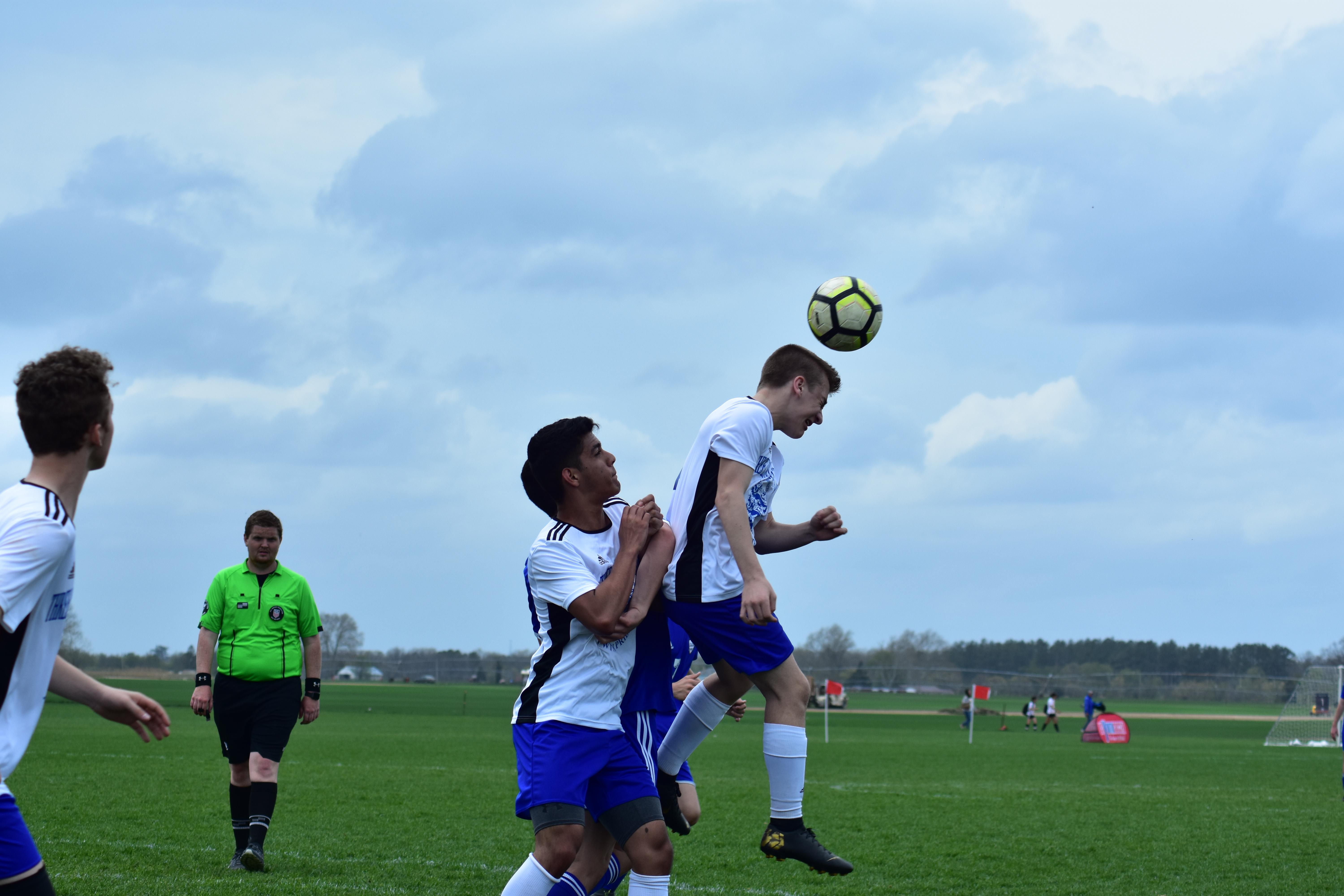 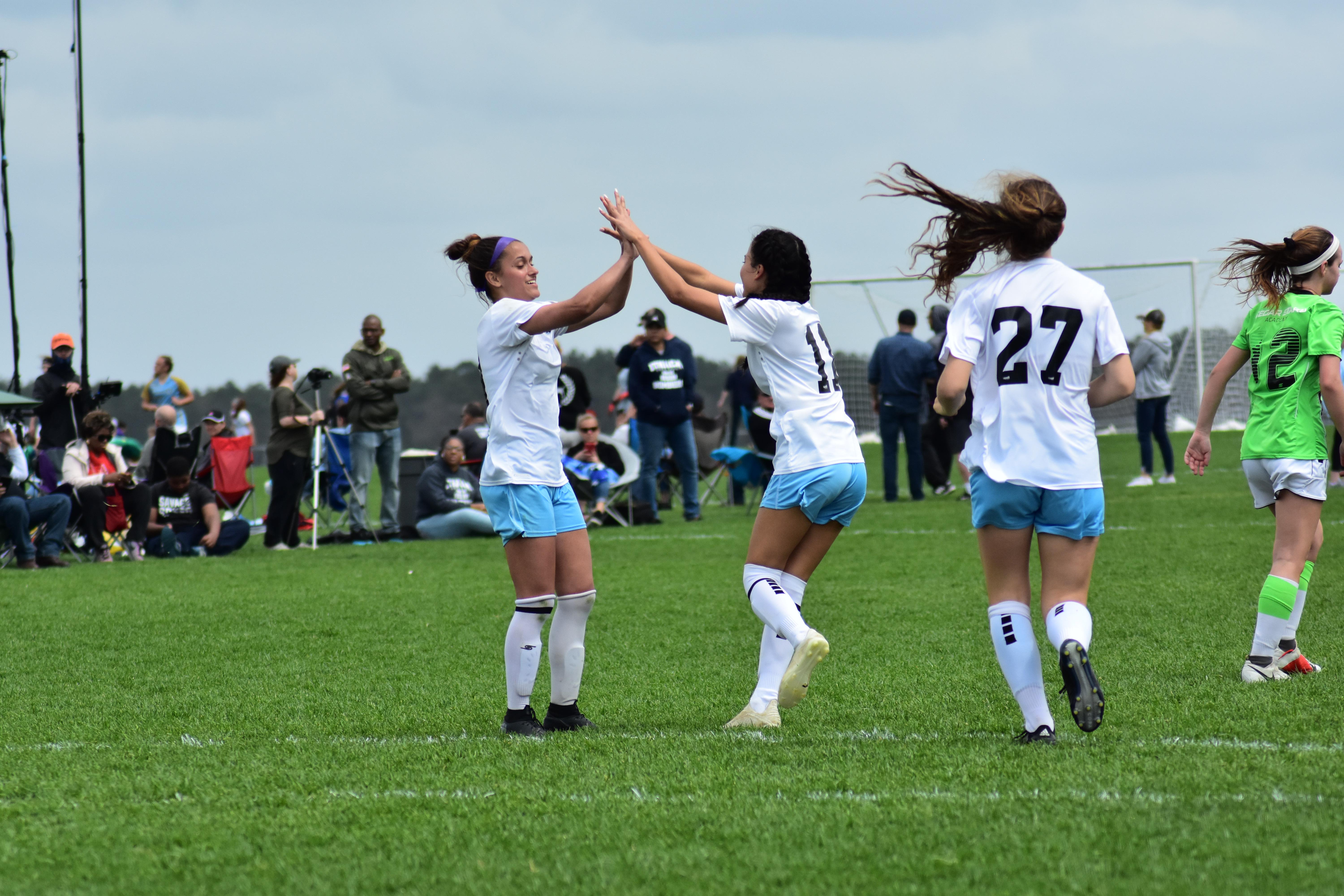 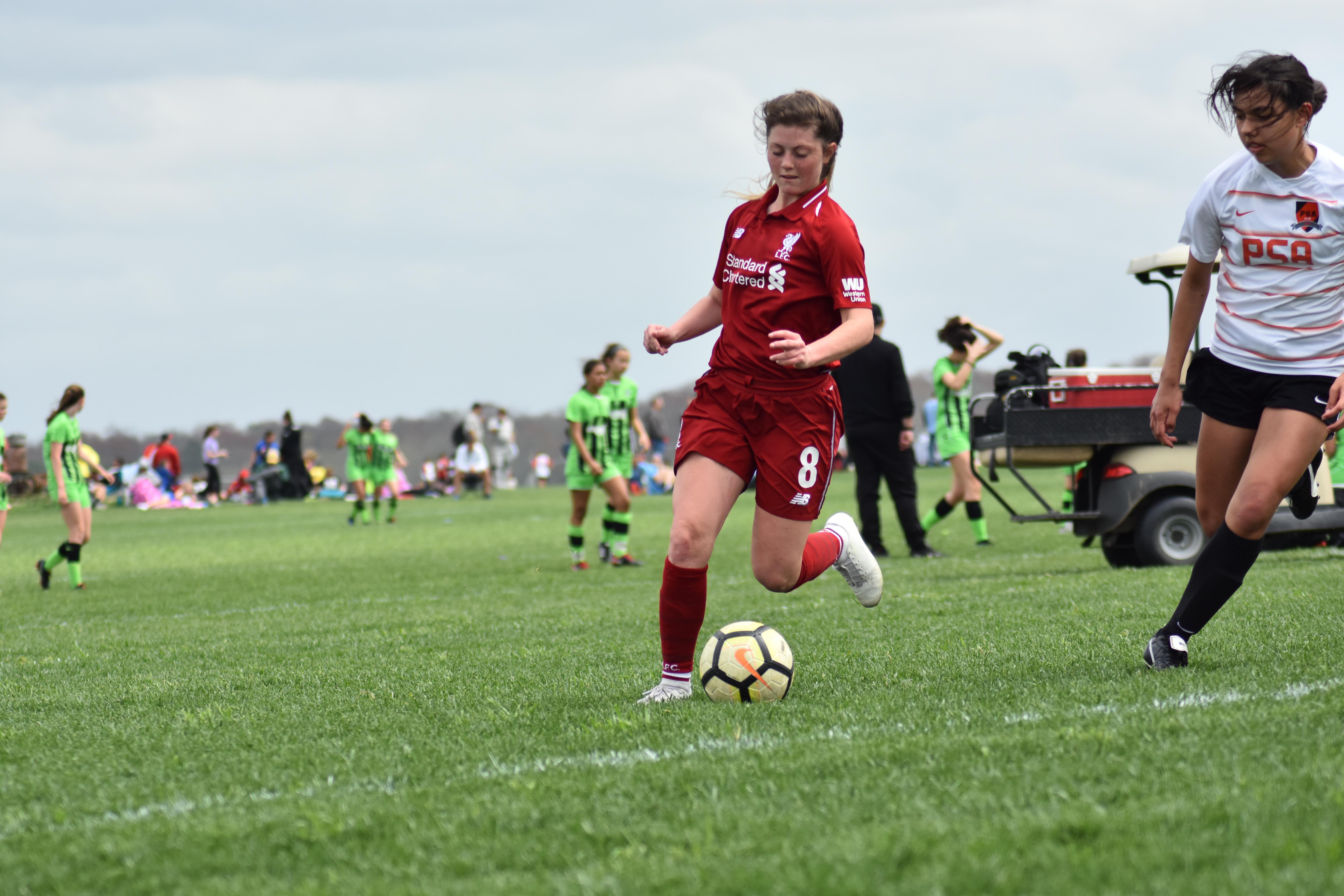 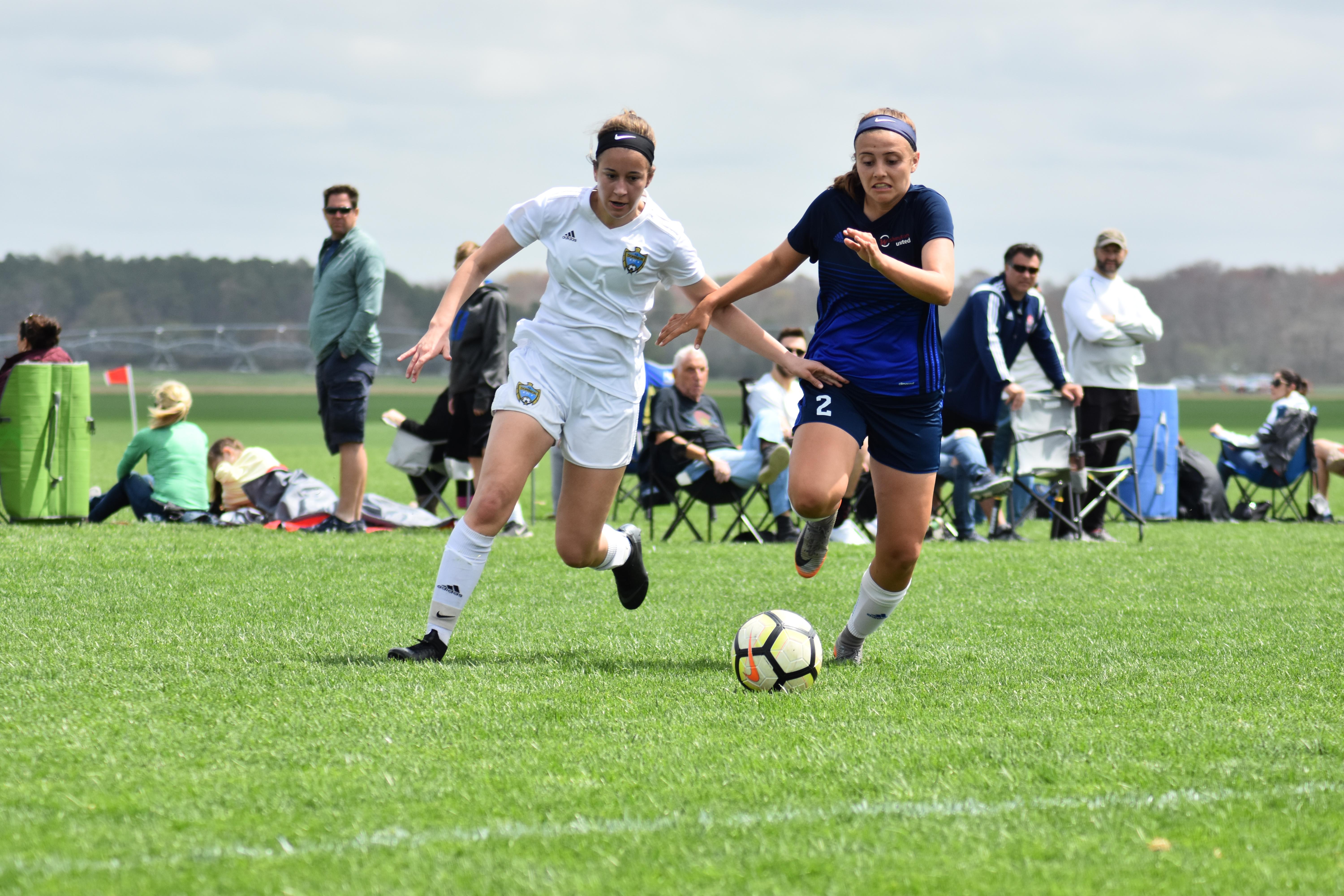 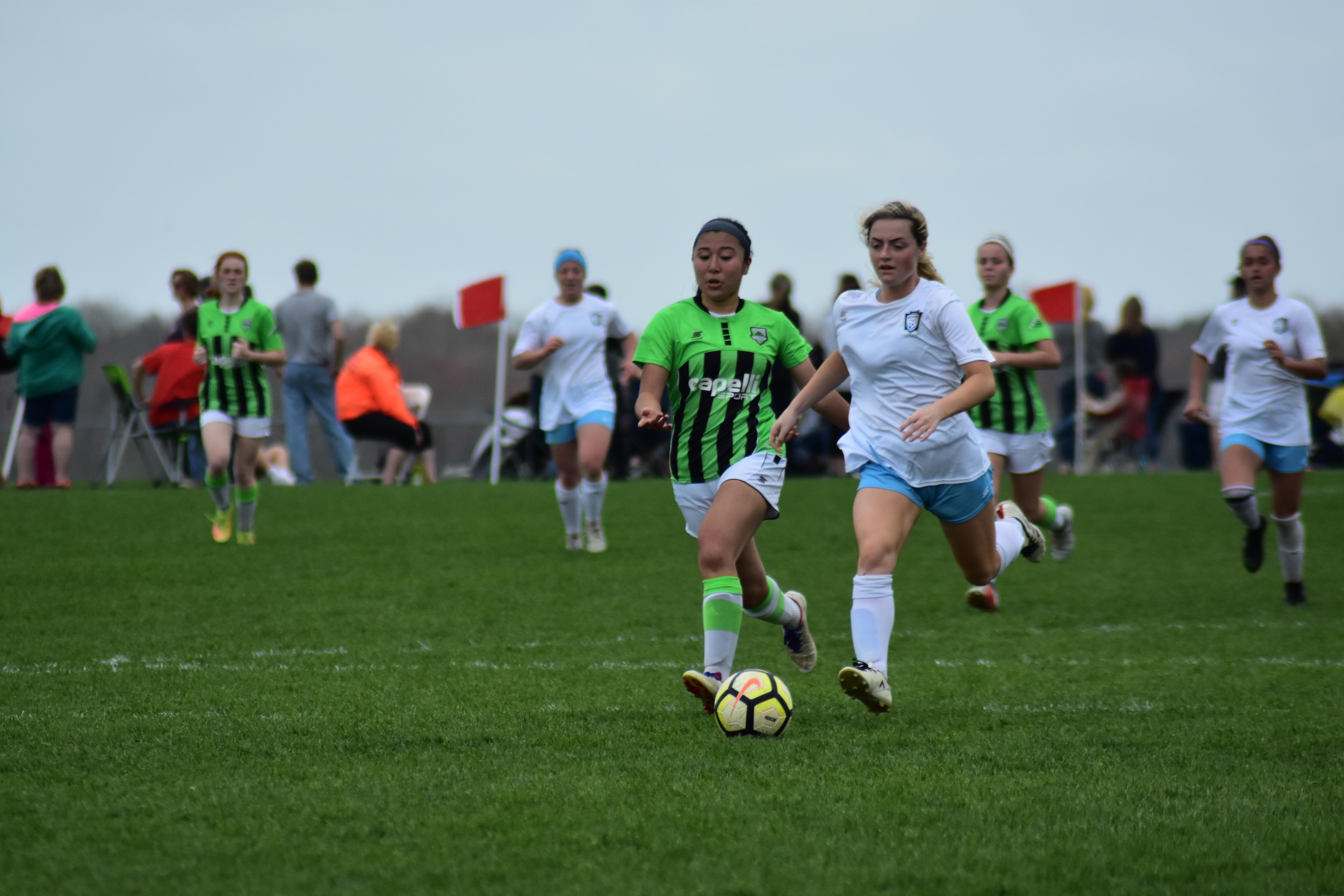